Note that if your glans fully turtles into your body when at rest, you're not a candidate for these piercings. Nor are they usually safe on intact (uncircumcised builds). 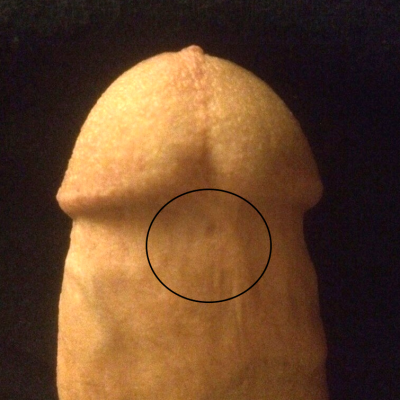 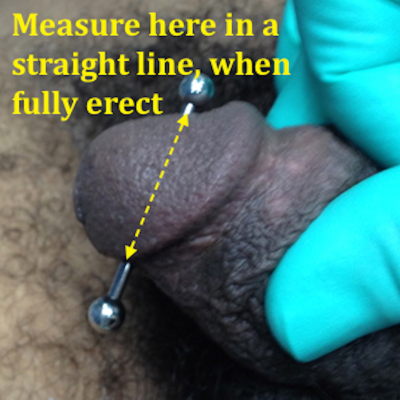 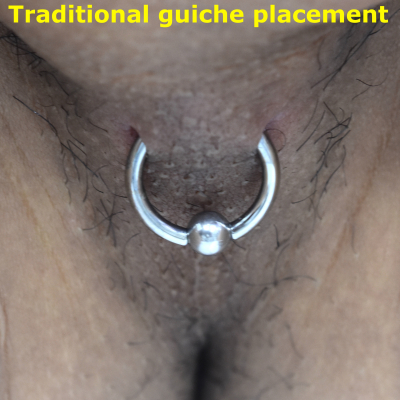 What My Happy Clients Say